A new beautiful smile...Is just a phone call away

Dr. Huynh (pronounced H-win) grew up in Olympia, Washington and is a native of the Pacific Northwest. He received both his Bachelor’s degree and Doctor of Dental Surgery (DDS) from the University of Washington.

Dr. Huynh enjoys taking his time to get to know his patients and to educate them about their dental health. He stays current on the latest techniques and technologies through various study groups and continuing education. Dr. Huynh is an active member of the Seattle King County Dental Society, Washington State Dental Association, and American Dental Association. He speaks conversational Cantonese as a second language.

During his free time, Dr. Huynh enjoys spending time with his friends and family, mountaineering, rock climbing and traveling. 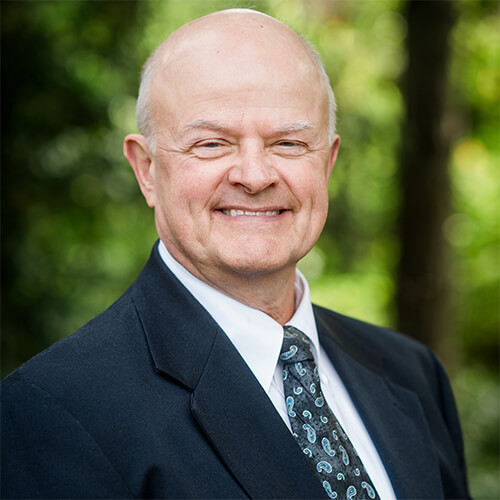 Dr. Hansen grew up in the Seattle area and earned his DDS from the University of Washington School of Dentistry. He also has his Masters in Public Health from the University of Washington. He has been in dentistry since 1981. Dr. Hansen is a member of the Pierre Fauchard Academy, a prestigious group of ethical dentists who are honored for their contributions to dentistry and to society. He is also a clinical instructor in the DA and RDH programs at the Lake Washington Institute of Technology. He enjoys providing dental care in third world countries and has worked in Honduras, Peru, Ecuador, Guatemala, St. Lucia, Jamaica and the Galapagos. He supports the King County free clinics and also works with RAM as a volunteer dentist in Appalachia. His second language is French. Dr. Hansen spends his free time with his wife, four children, and ten grandchildren. 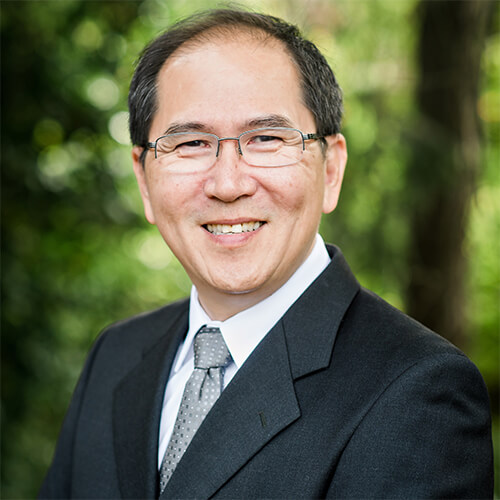 Dr. Lintakoon is a graduate of the University of Texas Health Science Center in San Antonio. He was the owner of a successful private practice for more than 17 years in Austin, Texas before relocating to the Pacific Northwest.

Since moving, he has acted as a clinical instructor and dentist at Lake Washington Institute of Technology. He is an affiliate faculty member of the University of Washington’s School of Dentistry, educating dental students during their third and fourth years.

He chose dentistry as he enjoys helping people restore their smiles’ look and function. He truly treats patients as family and continues to do so through conservative, modern dentistry. He has over 20 years of experience with Invisalign, traditional braces, root canal therapy, TMJ and sleep apnea.

Dr. Lintakoon is fluent in multiple languages, including Mandarin, Cantonese, and the Teochew dialect of Chinese; he speaks Thai and Lao as well. He resides in Bellevue with his wife and two daughters.